GERMANY GOT EXIT FROM FIFA BY LOSING IN THE MATCH AGAINST KOREA: 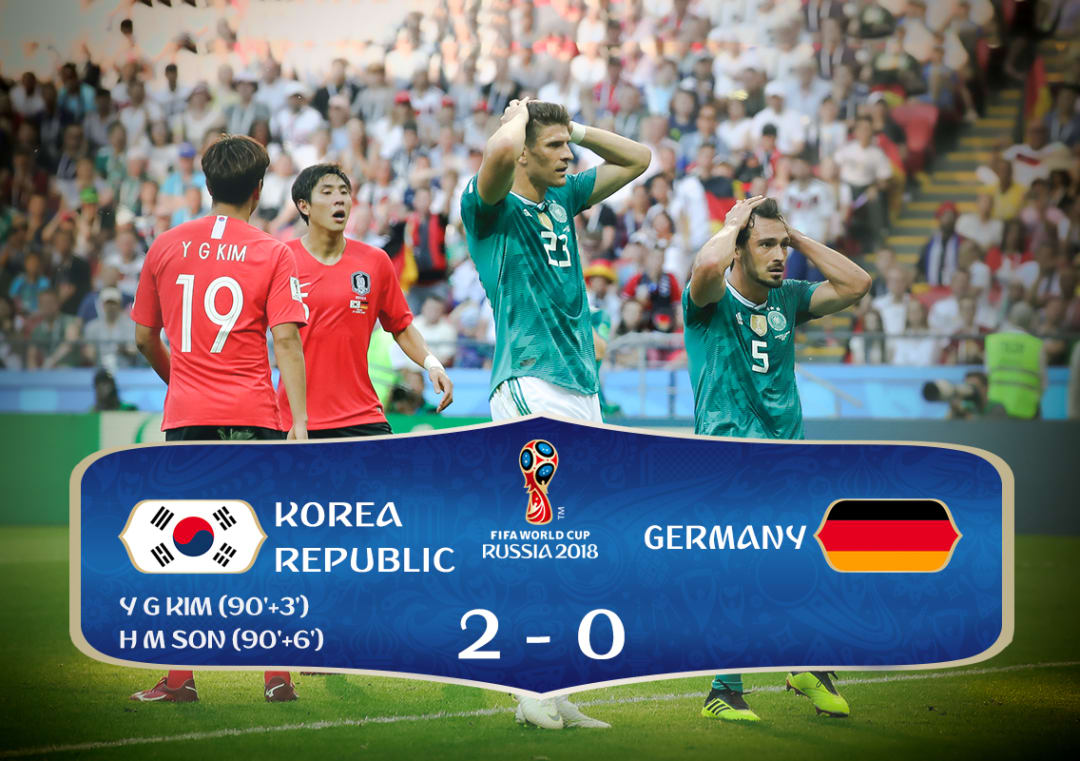